When Things go Pear Shape – Go with the Flow! 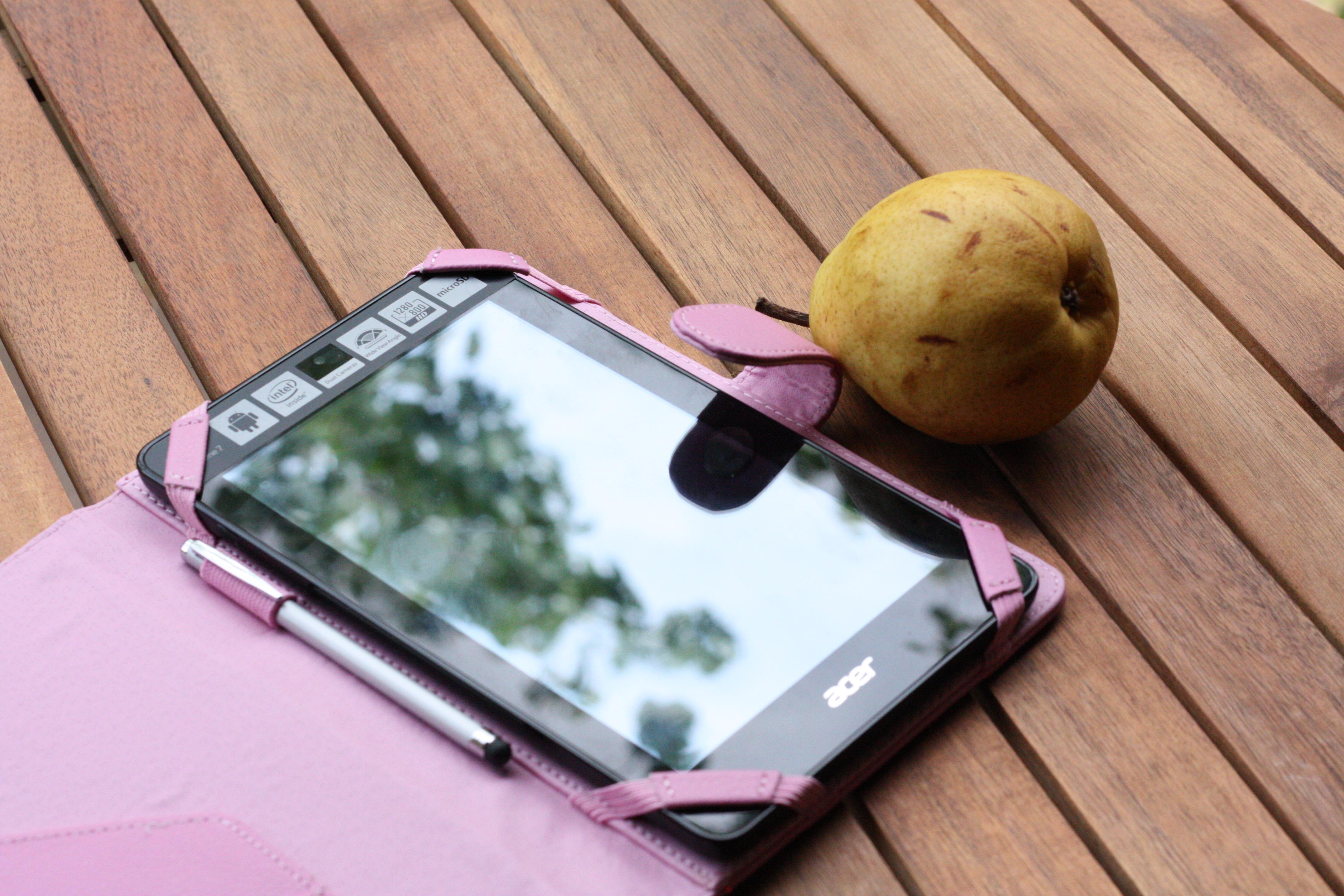 Being in retrograde means that the planet, in this case Mercury, appears to be going backwards within the Earth’s orbit, but it’s a bit like being on a train that is leaving the station at a slightly slower rate than the train next to it – the illusion is that the slower train is going backwards when in fact it’s not, it’s just going slower.

Mercury rules the zodiac signs Gemini and Virgo, so if you were born between 21st May and 20th June or 23rd August and 22nd September or have your Moon or Ascendant signs in Gemini or Virgo, then you will be very much influenced by this planet.

Mercury influences everything to do with communications – it connects us to the magic of words and language helping us to link thinking, words, actions and results and anything that we use to communicate – phone, laptop, voice. It also seems to affect anything electrical or that uses electricity in some form or other, ovens, boilers, computers, satellites, etc and transportation – getting from A to B. So when it goes retrograde all of these things become vulnerable to change. Ouch! 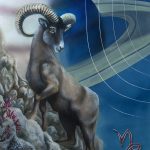 The fact that Mercury has gone retrograde in Capricorn which is ruled by the planet Saturn is all about doing things with grace and wisdom and learning through painful experiences, accepting our own limitations and consolidating and being appreciative of what we’ve got in the here and now.

So, if your cooker blows up or the boiler’s on the blink, your laptop freezes or the car won’t start, keep your cool, stand back and find another way to get things back on track. Think outside the box when this planet is being mischievous and ask for help – you’ll be amazed at your own resourcefulness and the kindliness of others!

Wishing you well during this testing time. Stephanie xx