Make a Difference in Your World! 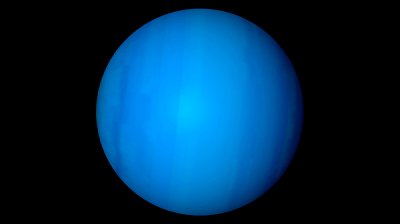 Make a Difference in Your World! Uranus Direct in Aries. Star Planners Astrology. 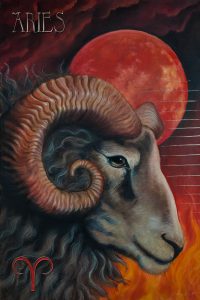 On Wednesday 28th December the progressive, revolutionary and exploratory planet Uranus goes direct in the zodiac sign of Aries. This brings to an end its retrograde position in Aries which it has been in since 29th July 2016. Uranus reaches beyond realistic limitations and influences originality, individuality and equality.

In astrology Uranus is the joint ruling planet of the zodiac sign Aquarius and its position going forward in Aries will influence our go-getting side! Whatever we’re up to now in the coming months we will be influenced by this strongly individualistic energy. We will be encouraged to think outside the box; to know what we want and to waste no time in letting others know this!

This will be a time of assertion, self interest, a bit of risk taking and adventure. It signals reform and revolution. Use this powerful influence to make a difference in your world! 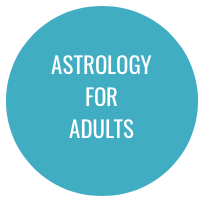 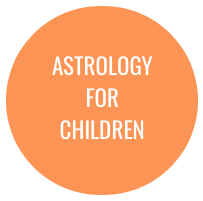