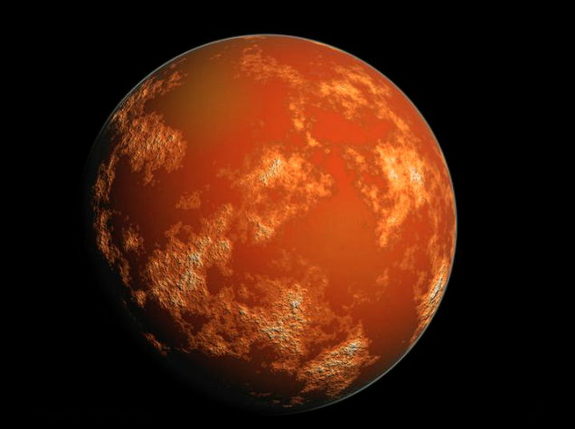 Courageous Mars appears in Powerful Scorpio – On 9th December, Mars entered the secretive, private and passionate zodiac sign of Scorpio. Mars is a Warrior planet with assertion, courage and dynamism at its core. The sign of Scorpio is deeply emotional, exceptionally inquisitive and requires honesty at all times together with copious amounts of love and affection. The Scorpio energy benefits from X-ray vision and if crossed in life or love will be totally unforgiving. So, what happens next?… 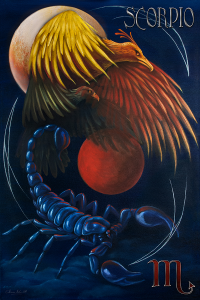 The combination of these two energies, Mars and Scorpio, in pragmatic astrology, means that from now until the end of January 2018, relationships built on trust, loyalty and reliability are going to be energetically pursued. Dramatic transformations are likely to occur with creativity, warm-heartedness and intuition at its core. This is a time for considering ‘the self’, being ‘self-centred’ and celebrating confident assertion in your individuality as long as there is no self-delusion in the process!

People may jostle for position as they take themselves to the edge in their dealings with others. This is not a period for the feint-hearted – Scorpio’s symbols are the Scorpion, the Eagle and the Phoenix, representing the 3 stages of transformation. It represents death and rebirth in a magnificently courageous way. Scorpio will seek the truth, with no stone unturned, and Mars will provide the dynamism and passion to make change happen. 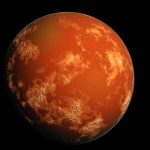 Courageous Mars appears in Powerful Scorpio. Mars is an assertive influence; it is a vital, strongly individual energy which can be forceful and highly competitive. Placed in the powerful zodiac sign of Scorpio, itself ruled by the planets Mars and Pluto, will bring with it the need to be honest with yourself and others.

Sparks might fly in the process with hard lessons learnt but when the dust settles the courage of Mars and the raw purity of the emotional drive of Scorpio will provide new ways forward with honesty and integrity.

Wishing you an exhilarating and energetic period of self-discovery and until the next time, with Love and Light, Stephanie xx